Discography with some comments of the ideas behind the discs: 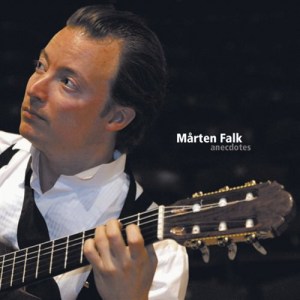 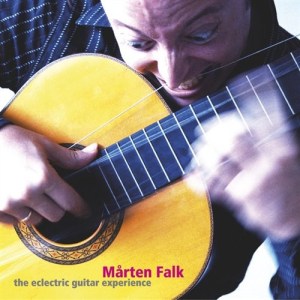 Eclectric Guitar Experience (2007) – The disc was recorded 2006 and consists entirely of 21st century music for guitar solo, guitar and electronics and voice and guitar. I wanted to show the aesthetic variety of modern music.

Russian Romantics Reborn (2008) – After a time-consuming research in libraries, I found a wealth of forgotten 19th century music from Russia and Eastern Europe. I learned to play the unusual Russian seven-string guitar (with a tuning different from the Spanish guitar). 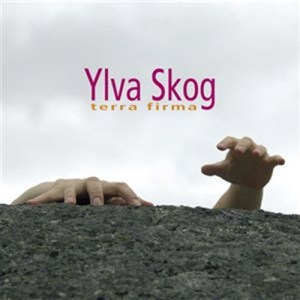 Ylva Skog Terra Firma (2009)- A musical portrait of composer Ylva Skog where I perform on five tracks and wrote the booklet text.

Örjan Sandred Cracks and Corrosion (2009) – A portrait of composer Örjan Sandred. I play a big work for guitar and live-electronics using a neural network (a very new technology at the time).

The Spanish Renaissance World of Miguel de Fuenllana (2010) – I perform solos and ensemble music from 16th century Spain. I play vihuela with a historical informed technique. Before the recording, I read all the available literature (published books and dissertations), I cut off my guitar nails and I took lessons with lutenists Jakob Lindberg and Peter Söderberg.

Hiruyoko Itoh Swaying into Darkness (2010) – A composer portrait. I perform a four-movement work for guitar solo; the recording is a live recording from a concert in Tokyo 2007.

Fab Lab New Age (2011) – This is my most radical attempt in my interpretational research. I asked twenty Swedish composers to give me a material where I would be free to go wherever I wanted during the interpretation. Together with composer Christopher Anthin and poet Erik Bergqvist we worked with the material during two years. The disc led to a lot of debate.

Españoletas (2012) – A solo disc with “popular Spanish classics”. I tried to mix interpretations rooted in the tradition with HIP (Historically-Informed Performance Practice) and my own ideas.

Nocturnal Shadows (2014) – A solo disc where I composed a musical narrative by putting together pieces of music that imperceptibly merges into each other. The disc consists of music from very different styles (Berio, Britten, de Falla, Bent Sørensen, Bach, Ennemond Gaultier etc).